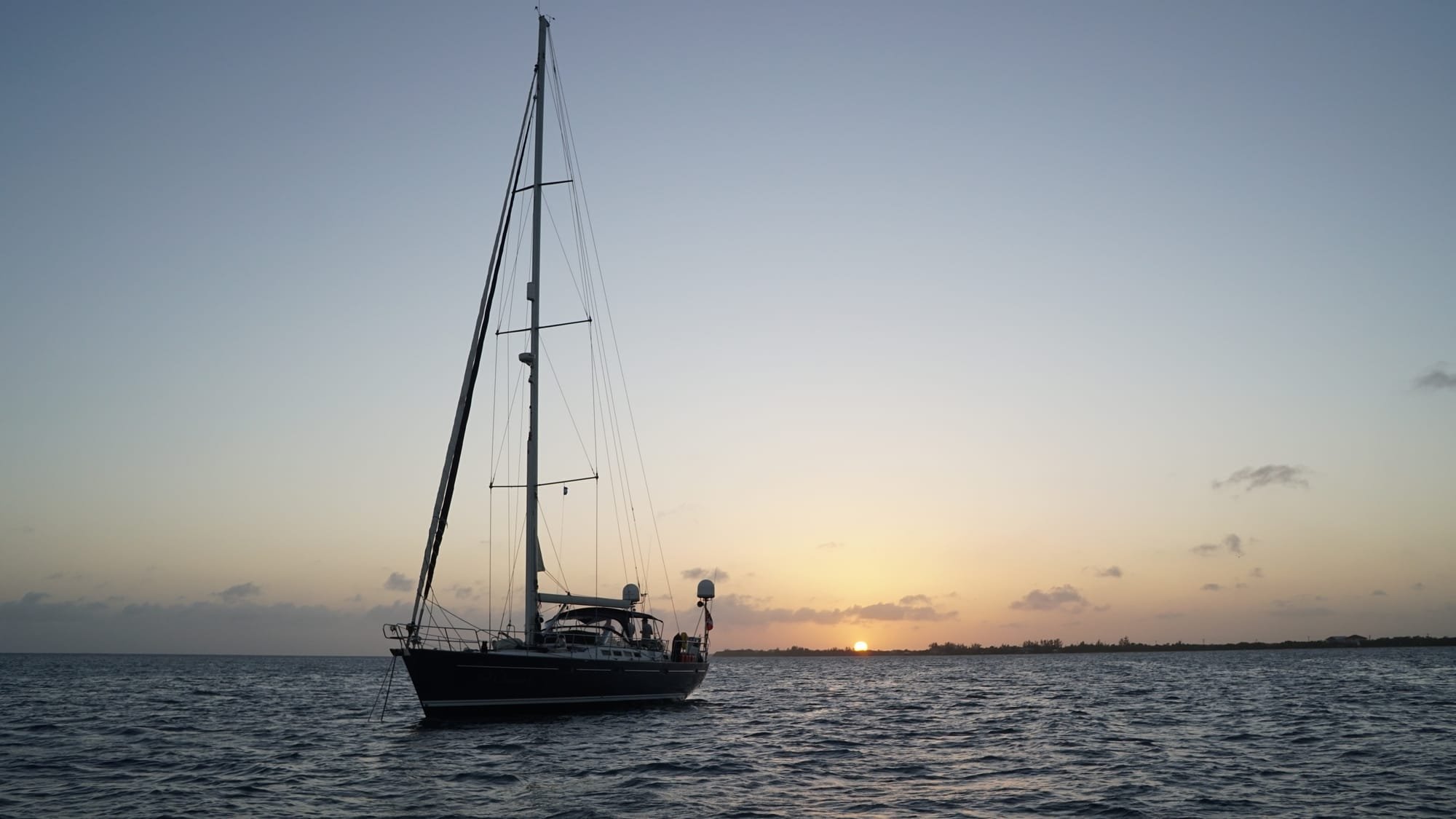 For a real dive into this experience you'll have to check out the photo gallery, but as an amateur wordsmith I'll attempt to describe this incredible adventure!

A symbol for my trip to date, this trip started with a delay. On our way to Panama we had a stopover in Houston... which became 2 hours on the tarmac in Austin and a missed connection. Get to the booth in the airport and the agent happily states "everything is ok, we have a detour route for you! Houston - Boston - Newark (overnight) - Miami - Panama".... excuse me? Thankfully she realized the ridiculousness of that statement and we instead hopped on the next days flight (turns out our bag went the long way though and ended up in Miami... never to be seen by any of us again. Thanks United). With a night to spend in Houston, we debated possibilities on what to do and came to the only logical conclusion: Barbecue! After an intense Google session, Jesse took Geoff and my Uber virginity's  as we took off to Pinkertons BBQ house. What a meal! Brisket, Ribs, Turkey, Mac & Cheese... and all the fixin's! Also got in on $1 beer night so Geoff and I were legitimately in heaven. 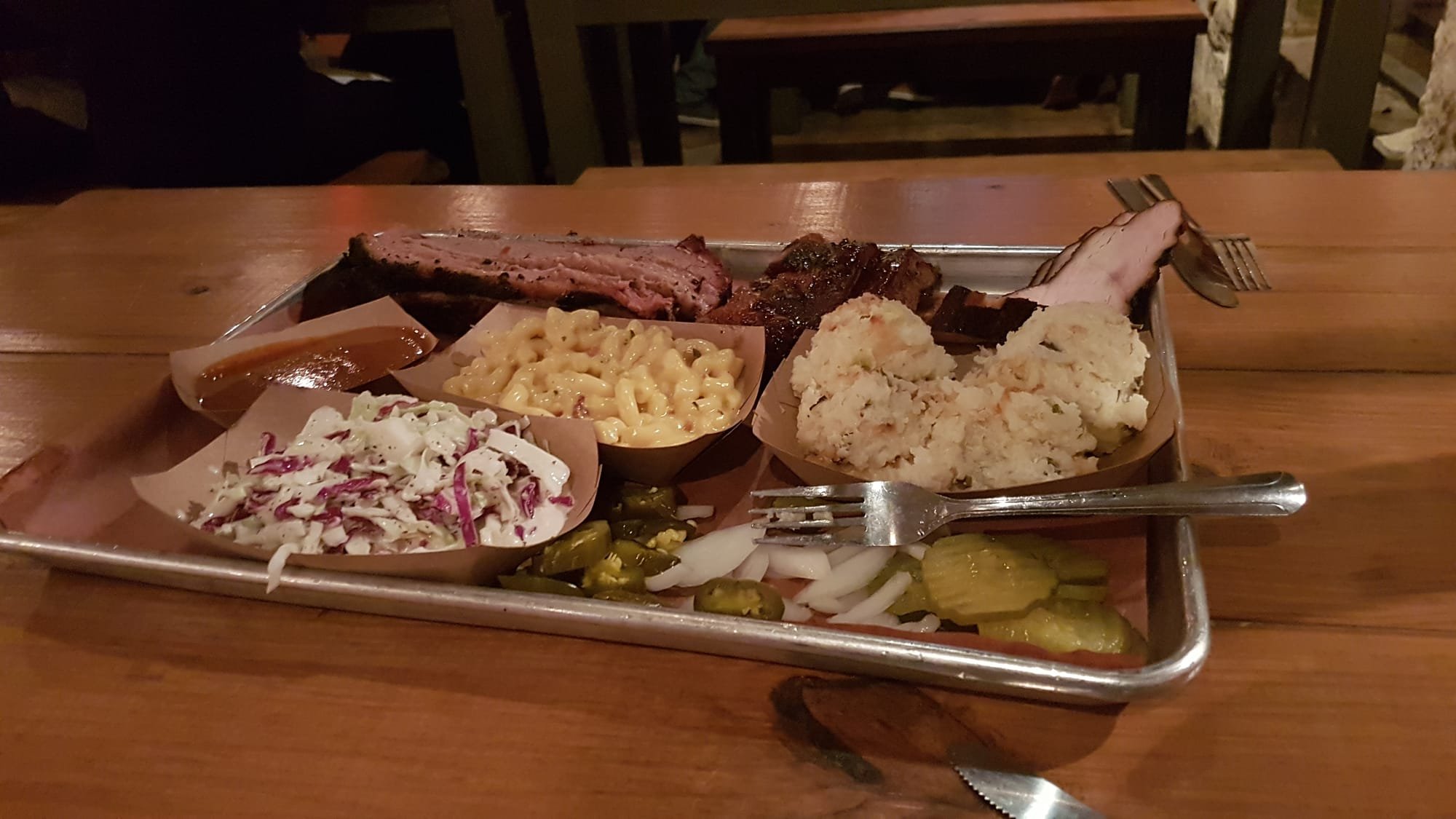 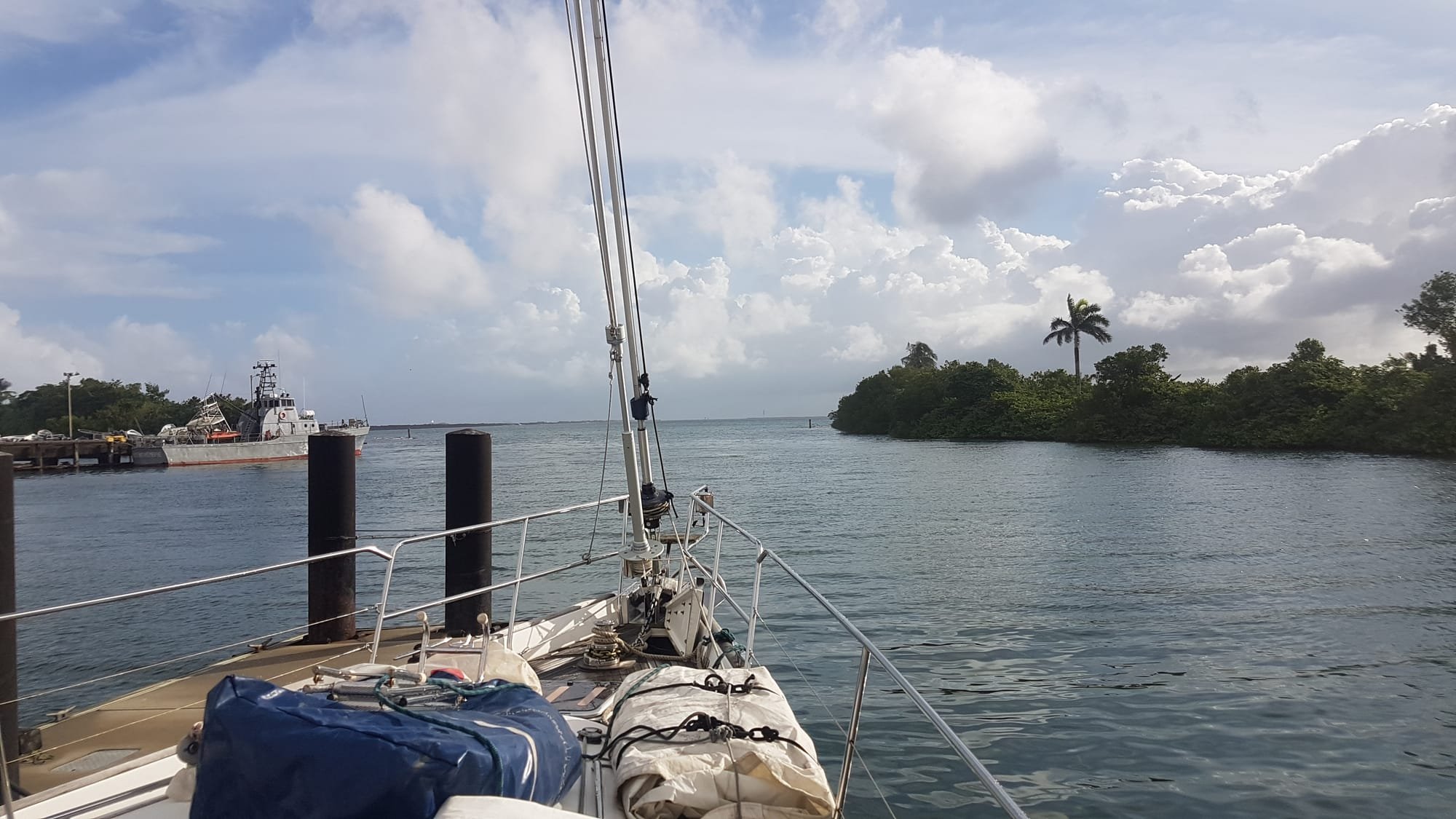 First stop was a short hop across the way to Portobelo. We came over this way in order to get a more favorable angle with the wind as shot across to our next stops in San Andres and Providencia (Columbia). Historically Portobelo was one of the primary ports where the Spanish loaded and sent the treasures collected in the area back to Europe. After a couple swims, a hike up to the old fort, and a delicious pizza dinner we woke up the next morning and began our first taste of offshore sailing - 30 hours to San Andres.