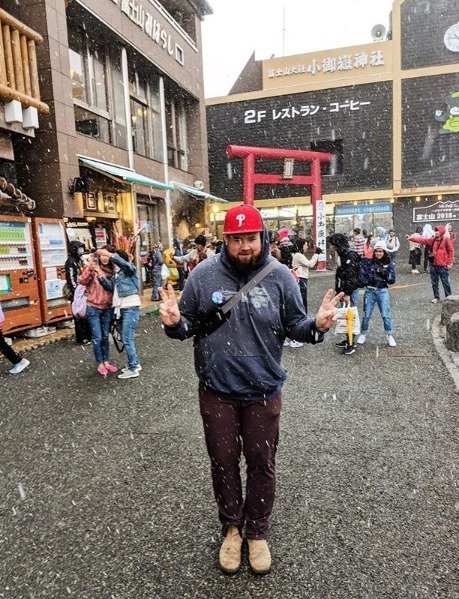 I think happiness is pretty simplistic. Not something black or white but more a shade of grey. Its not any one big material thing or a status/title, it is more of a feeling or collection of feelings regarding surroundings, experiences, and/or memories. It’s something that only the person that asks themselves “what makes me happy” can answer because that’s the only person that really knows.

Looking back on it, I was pretty miserable for most of my twenties. I graduated highschool with less than stellar grades, went to a college but didn’t really care about being there (and it showed). Finished my post-secondary school year with a GPA of sub .50 and no plans to return (partly because I wasn’t allowed to). So, I came back to my hometown at the tender age of 18 and was shoehorned in the family business. For the next year and my entire 20’s: I worked as an electrician, completed an apprenticeship, partied and drank way too much alcohol, ate poorly, didn’t really exercise at all, overweight, developed considerable self-confidence issues, turned down activities with friends because I was scared of being made fun of(which is just so stupid to look back on), chased other jobs in the construction industry to make more money, bought a house, made more money.

For the longest time I didn’t even real anything was really wrong, I was just lying to myself. Don’t get me wrong though, during this time even though I had some serious personal problems that I was just pushing down I developed mainly close and lasting friendships and memories I’ll cherish. But to say I was happy with myself would be a flat out lie.

I think when I was 29 or 30 it all started to make sense to me. I was out one night with a few friends and one of them came back from the dance floor as I was sitting on a stool in a corner and asked “Are you okay? You seem depressed Andy”….Well I immediately told her “No I’m fine”…which was a lie but holy shit did that hit home. I’m not sure if she even read this she would remember that moment but Its honestly something I’ll never forget. I was still going down a bit of a toxic path at that point but I was more aware and trying to at least begin to find happiness.  Last year in June is when it really hit me. I had a well paying job that had me working away from home for several days, it was remote, and took over 6 hours to travel there on some dirt roads. I got to work, sat down at my desk, and thought to myself “I fucking hate this”. So, at the end of last year I sold my house, moved back into my parent’s basement, finished the contractual obligations of my job, and applied to schools to follow a dream.

What caused most of the toxic behavior during this time in my life was expectations that others put on me, or that I thought they put on me, and the lack of courage to not do what others wanted me to do and do what I wanted to do. Expectations are a son of a bitch, they generally make you follow along a path that you have zero interest in going down but generally come from people that only want (what they think) is the best for you.

So what is happiness? It’s something that only the person that asks themselves “what makes me happy” can answer because that’s the only person that really knows. If you feel like you’re unhappy then I have saying with two good friends (Sheen and Nell) that describes finding your happiness - “Get Scared” – which means really think about what makes you happy, get the courage to make the changes necessary, be vulnerable, and find your happiness.

There’s no need to rush it either. Happiness has no time limit.

I was also sent a post recently on Instagram that everyone should consider, it said the following:

Andy is a budding photographer with some great work including an insightful project called “The Art of Drag” where he explored Drag, what it is, a performance art, and to tell that story. Check him out on Instagram @Shandyk. 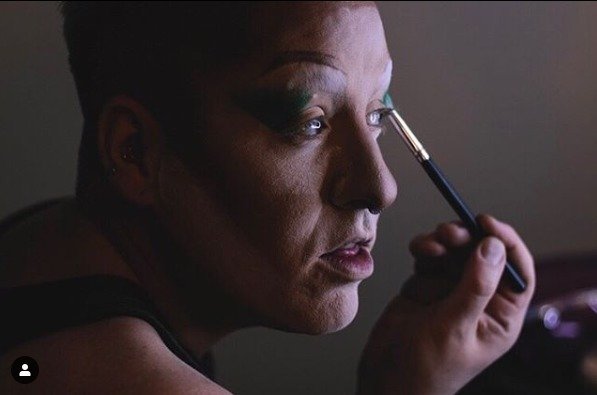 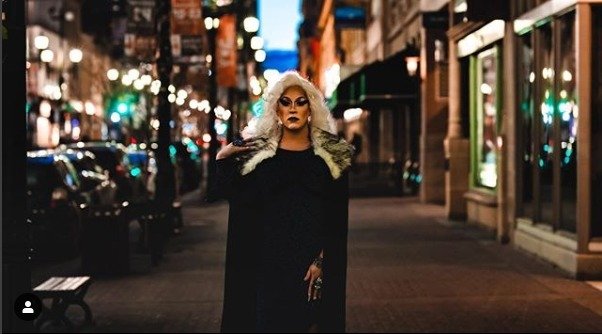 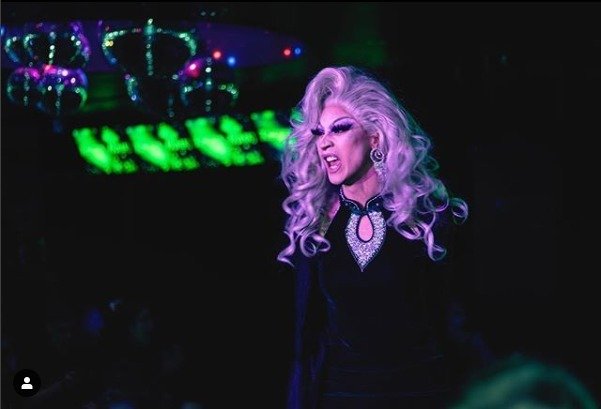