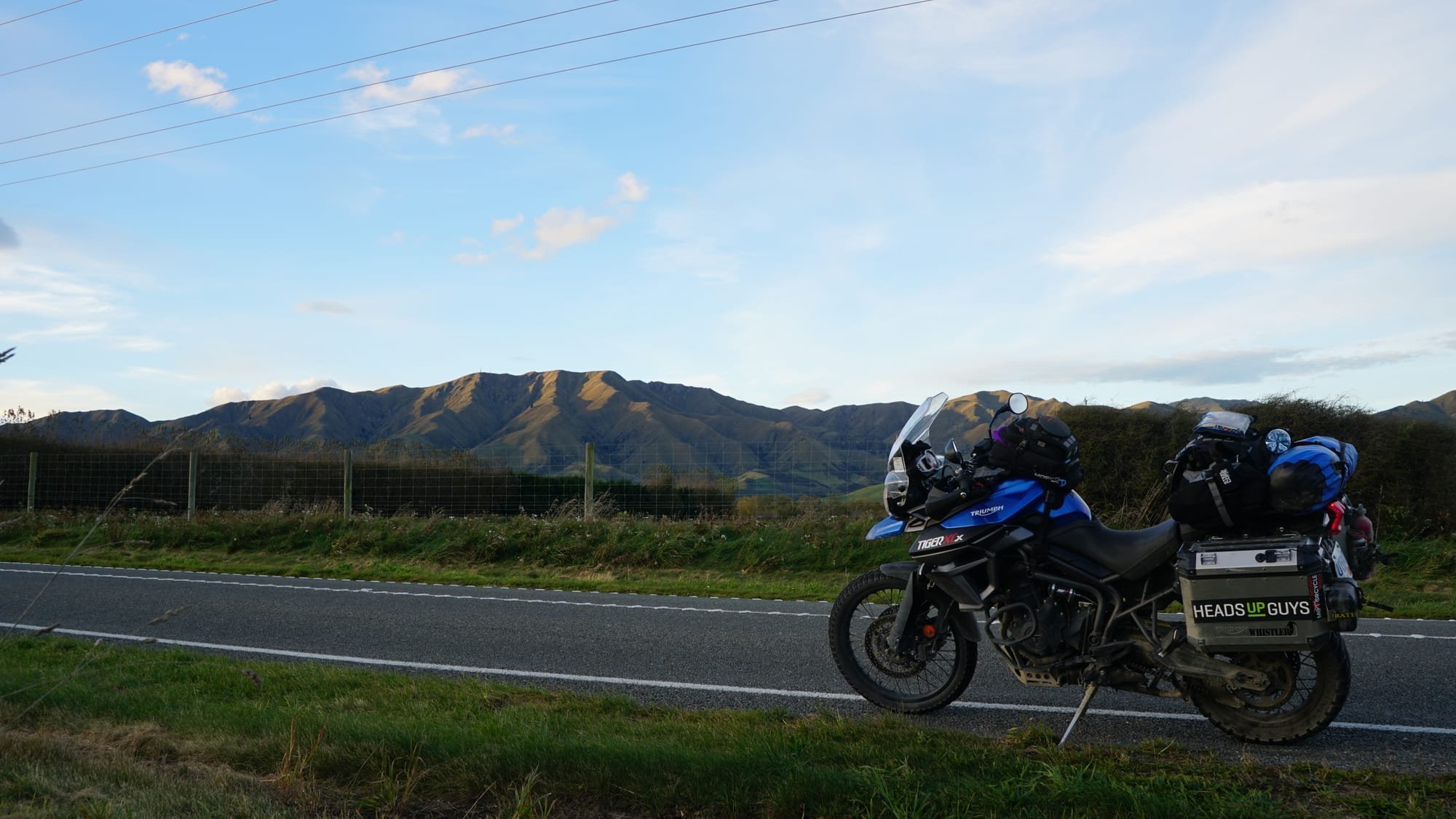 I’m young as shit, 22, coming from a small village in Eastern England. I’ve been living a fairly transient lifestyle for almost 4 years. I’m learning different ways to overcome my dissatisfying adolescence like many people, but if I hadn’t had shitty teenage years then maybe I’d have less meaning as I wouldn’t know the deep crevices of disappointment one could feel. I’m trying to make all the memories in my head formulate into one useful narrative that makes all the inevitable suffering of life justified; both the bad experiences and the bad feelings to give it all meaning. But this is just my most recent philosophy. It’s constantly changing because and young (or insecure)! However, I do know it’s people that are a part of it, our relationships. It seems too simple, but real emotions shared with friends or lovers seems to overcome all introspective. Sharing your life with other people that give you a damn about is real happiness.

Roland is a young man on his way to discovering what it is he wants to find in life. Originally from England, he’s been in New Zealand for the last 16 months jumping around between various jobs and cities having worked on a farm, as a janitor, in a restaurant. As can be expected for most people in his age group, Roland isn’t quite sure what direction he wants his life to take in the future and does not seem overly keen to return back home. I’d be eager to meet him again in a few years and hear all about his life developments!

Twizel in itself isn’t anything spectacular… a small town along the dark sky reserve highway in New Zealand. While the nighttime views are incredible, and the countryside is fantastic, Twizel is mostly known as an access point to some other incredible places including Mt. Cook, lake Oahu and Lake Pukaiki. Mt Cook is the highest peak in Oceania and is surrounded by numerous glaciers and other spectacular ice formations. Made famous by Sir Edmund Hillary who did extensive climbs in the area before using his ice climbing experience to join the British expedition on Mt Everest in 1953 to be one of the first climbers to climb to the top of Mt Everest.